Born in Shizuoka (Japan), Hiromi Watanabe obtained a master’s degree in musicology at the Tokyo University of Fine Arts and Music. After moving to Paris in 2007, she began to study the composition of electroacoustic music with Régis Renouard-Larivière at the Conservatoire Municipal du 7e arrondissement de Paris – Érik Satie and with Christine Groult at the Conservatoire à Rayonnement Départemental de Pantin where she obtained a diploma of DEM with a SACEM Scholarship in 2012. She obtained master’s degree in computer music at the University of Saint-Étienne.

In addition, she participated in several workshops for electroacoustic music including a spatialization workshop at Musiques et recherches in 2009, a field recording workshop in 2011 at GMVL, a computer music workshop of the Academy Manifeste at IRCAM and an acousmatic interpretation workshop in 2012 and 2014 at Futura.

Hiromi Watanabe’s music, based on electroacoustic music, develops illusionary spaces and sound colors in connection with the distinctive gestures inherent to different materials. She was awarded the Prix ACSM116 by the chairman of the jury, Bertrand Dubedout at the CCMC 2011 and first prize in the field of mixte music at the Musica Nova 2017. Her works have been selected and performed at many concerts and festivals such as Banc d’essai 2013 of Ina-GRM (Paris, France), CCMC 2014 (Tokyo, Japan), NYCEMF 2016 (New York, USA), ICMC 2016 (Utrecht, Netherlands), etc… 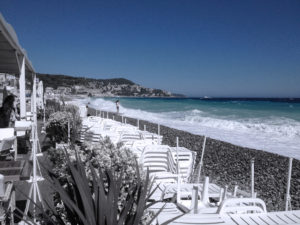 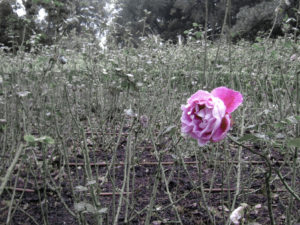